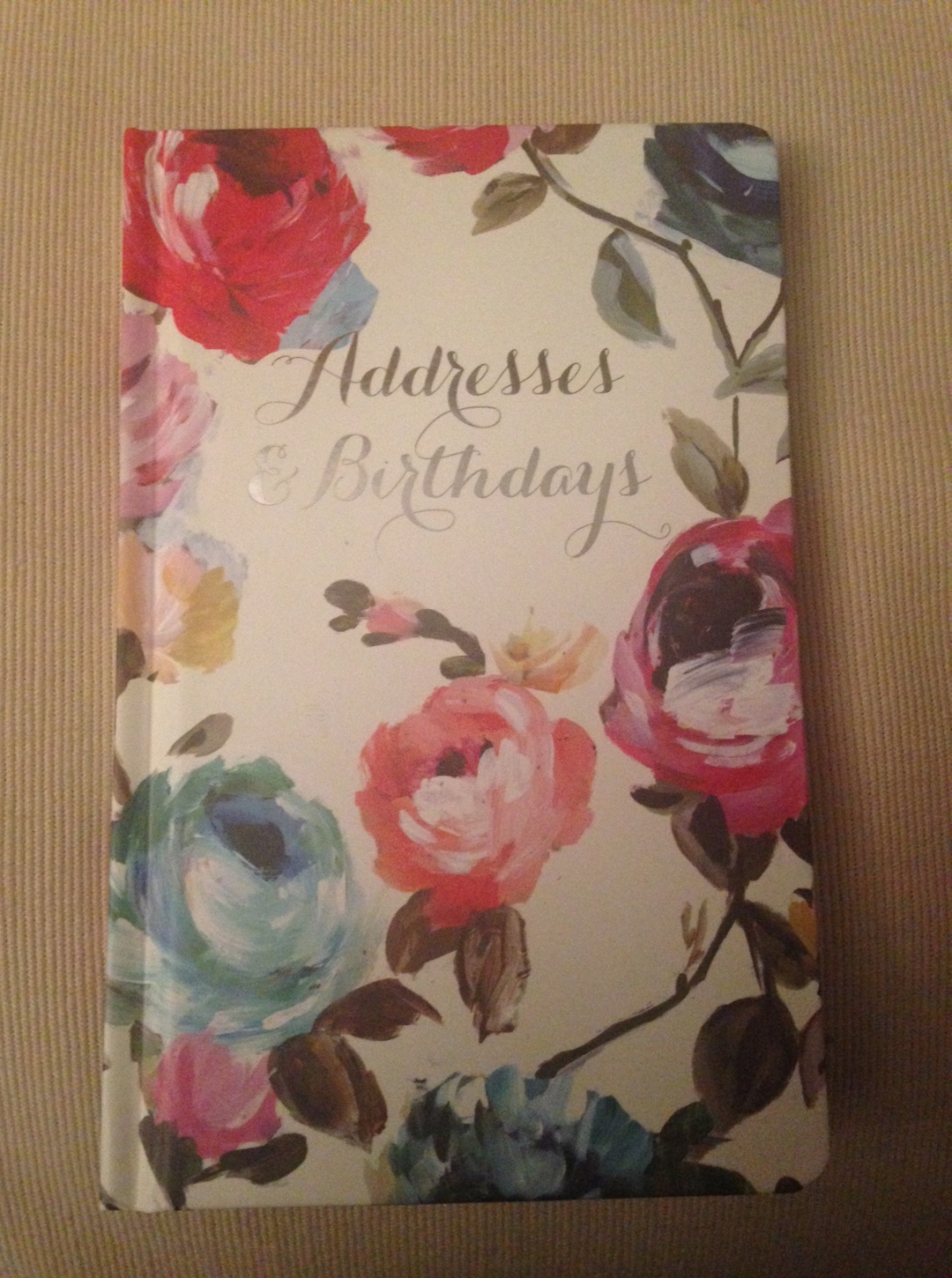 My cousin and I used to write letters to each other when we were about seven. I have always exchanged letters with my aunt who lives in Austria. I have written to my old teachers. But I don’t write as many letters as I used to – too little time, too easy to write an email, or a text, or a Facebook message. Sigh. Modern life.

Hipsters these days like old photos, taken with disposable cameras and scanned into their Macs, and posted on Instagram. And you know what, I like them too. We are saturated with new technology, and we all (right?) love to watch the Apple events. It’s a fascination – I’m not going to buy an AppleWatch, but I need to know all about it. Obviously. My point is that all this futuristic crap makes us nostalgic for the old stuff, for old cameras and record players, for quality over flash. And I, a blogger, miss writing things down. Since leaving education I (mostly) only ever write to make notes, to jot things down, and my handwriting has suffered for it. I write the odd letter; but I would like to write much more.

Through my faffing about on the internet I have discovered The Letter Writers’ Alliance, an organisation aiming to promote letter-writing and getting people ‘back in touch’ after all this time just communicating on screens. You can become a lifetime member for $5, and get access to all sorts of cool stationery and new pen pals. Check them out here. Don’t you love it?

I also stumbled across More Love Letters. It’s a very sweet project that highlights the best and most charitable side of human nature. The website lists people, nominated by those close to them, who would benefit from receiving some nice letters. They are widowed grandparents, struggling teenagers, children bullied at school – people trying to get on with life despite all the things being thrown at them. They are people that need to know that others care. It’s such a good idea, and I’m thinking about getting involved.

I’ve also been writing a few letters this week – to my aunt, to two of my friends, and to an old teacher I haven’t seen or spoken to since leaving school, but whose teaching I still value (guess what, she taught English Lit). I’m also super up for exchanging letters with you, my fellow bloggers, my ‘other’ community. Communicating on Twitter and our blogs is one thing, but nothing can beat sending and receiving letters and little notes. If anyone already does this or would like to, let me know! Who would you like to write to?

Of course I had to buy some beautiful new stationery!! Come on.

1 thought on “A Love Letter to… Letters”