What was once The Orange Prize for Fiction is now The Women’s Prize for Fiction, which I think is a better name anyway. Today the longlist of titles for 2013 has been announced and already the internet is ‘abuzz’ with profiles of the authors, varying cover art, and the shock of Hilary Mantel going up against six debut novels (oh, the horror…).

You can see the full longlist here on the Prize’s official website. Below are my predictions for which novels might make it to the shortlist, despite my not knowing how many will be chosen, but I think these have a pretty good chance.

I also think that Ignorance by Michele Roberts, The People of Forever Are Not Afraid by Shani Boianjiu, and Where’d You Go Bernadette by Maria Semple all look like they could make it onto the shortlist too – but the titles I’ve listed above are the ‘buzzy’ ones that I think are most likely to get chosen. But who knows?

Perusing the longlist I also spied some pretty amazing cover art, and my choices above are pretty gorgeous. (All images from womensprizeforfiction.co.uk) 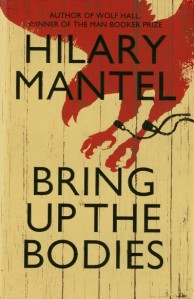 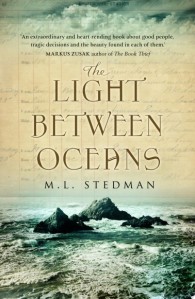 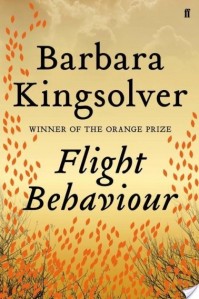 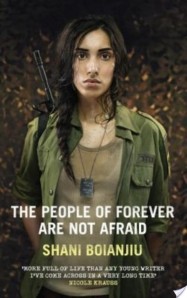 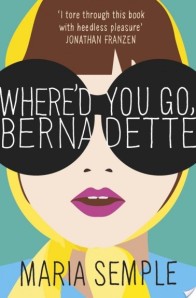 I do love an attractive book.

There are some pretty terrible covers too, but I’m too nice to say which ones they are.

What are your predictions for the shortlist? Who do you think will win? Who do you want to win?

3 thoughts on “Women’s Prize Longlist Announced! But Who Will Be On The Shortlist?”