Jeanette Winterson on For Books’ Sake

Monday 27th August was author Jeanette Winterson’s birthday. In honour of the day I wrote a ‘Bookish Birthday’ piece for For Books’ Sake!

Originally published on 27th August 2012 on For Books’s Sake.

Born on 27th August 1959, Jeanette Winterson grew up in a small town in the north of England with an ultra-religious adoptive mother who would prove endlessly influential to her later work.

Finding solace in books as a confused and frustrated teenager, Winterson went on to become one of the most celebrated authors in Britain… 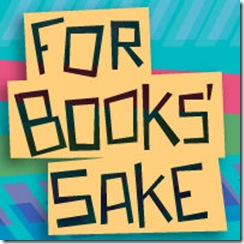