This is the first year that I’ve followed the Desmond Elliott Prize for debut fiction, and I’m excited about it already. The longlist of ten debut novels (all have to be written in English and published in the UK) was announced on 25th April, and the shortlist will be announced on 23rd May. The winner will be awarded the £10,000 prize at Fortnum & Mason on 27th June.

The Prize was launched in 2007 in memory of publisher and literary agent Desmond Elliott, who died in 2003. The judges look for “a novel which has a compelling narrative, arresting character, and which is both vividly written and confidently realised.” (Quote from desmondelliottprize.org)

I really like this idea, or aim, and though there are a lot of literary prizes out there, I like that this one has quite a ‘pure’ aim behind it, in that it celebrates the qualities that make a novel officially ‘good’, and that it can help to launch the careers of first-time novelists that really deserve recognition. Reading through the longlist it also seems that the titles chosen are a good mix of ‘buzzy’ popular titles and slightly under-the-radar books that need a little more exposure. To me it looks like a healthy mix of genres too, with no one type of novel being particularly favoured.

Of course this year everyone has picked up on the fact that the majority of the longlist is made up of books written by women. The Prize’s website identifies this as a trend, with three of the five previous winners having been women. Personally I think this is totally irrelevant – there is more then enough comment in the media about the proportions of men and women achieving or doing this or that, and for a literary prize that celebrates pure talent and merit, I think gender should be ignored. The novels are what matters, and they should to an extent speak for themselves. To me the background, experiences, talents and techniques of the authors is much more interesting than whether they are a man or a woman.

Let’s have a look at the lovely covers of the long list: (all images from desmondelliottprize.org) 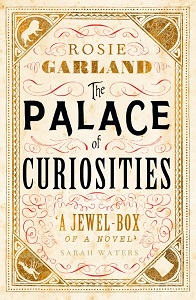 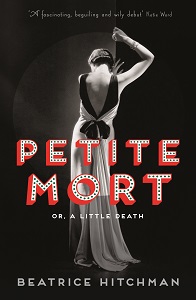 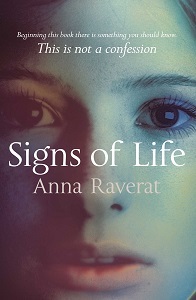 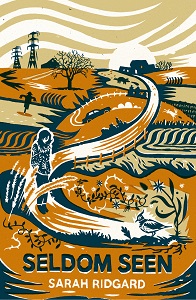 While I cannot critique each book on the list individually I feel this is a strong selection of titles. I love the variety and feel I could get along well with most of the novels, though some more than other obviously! I will hopefully be attending the Desmond Elliott event at Foyles on 30th May, at which authors from the Prize’s history will be reading from their work and discussing the 2013 Prize, as well as what inspires them to write. The event will be chaired by Robert Collins, deputy literary editor of The Sunday Times, and tickets as well as more information about the event are available here.

What do you think of the longlist? Have you read any of the titles? Comments welcome!

5 thoughts on “The Desmond Elliott Prize for Debut Fiction 2013”